Web3: the web to come 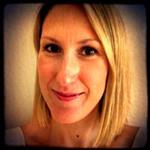